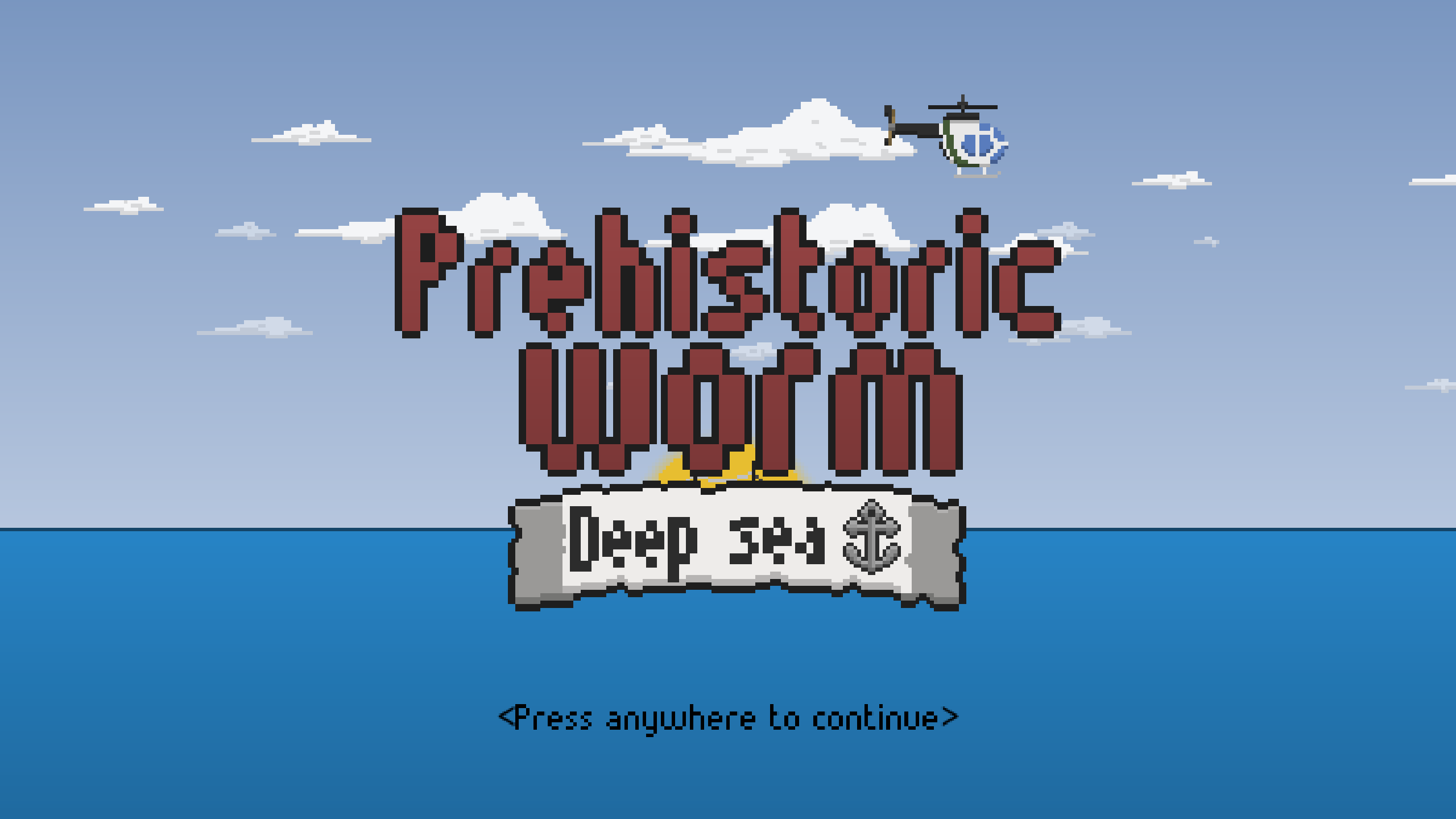 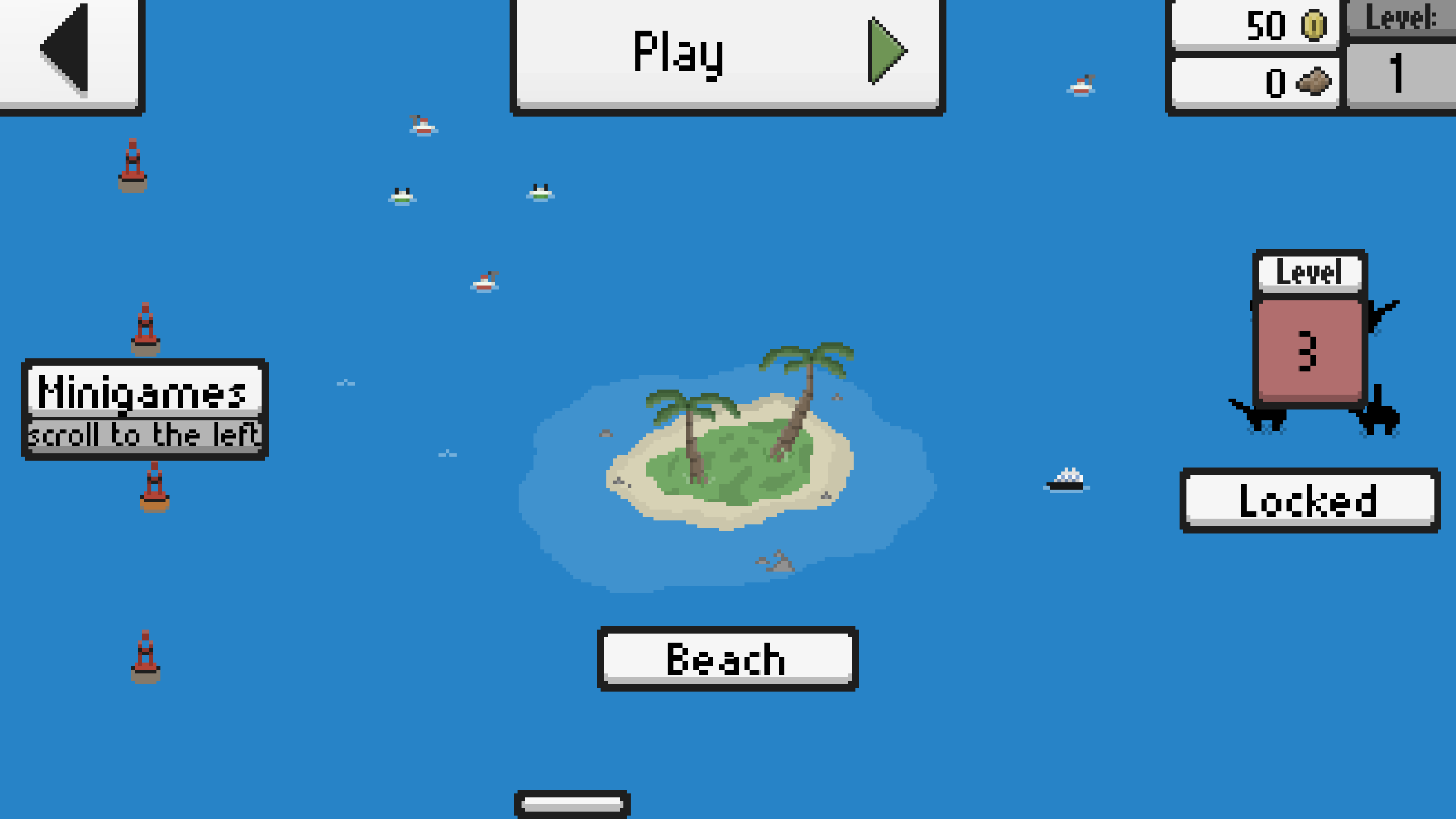 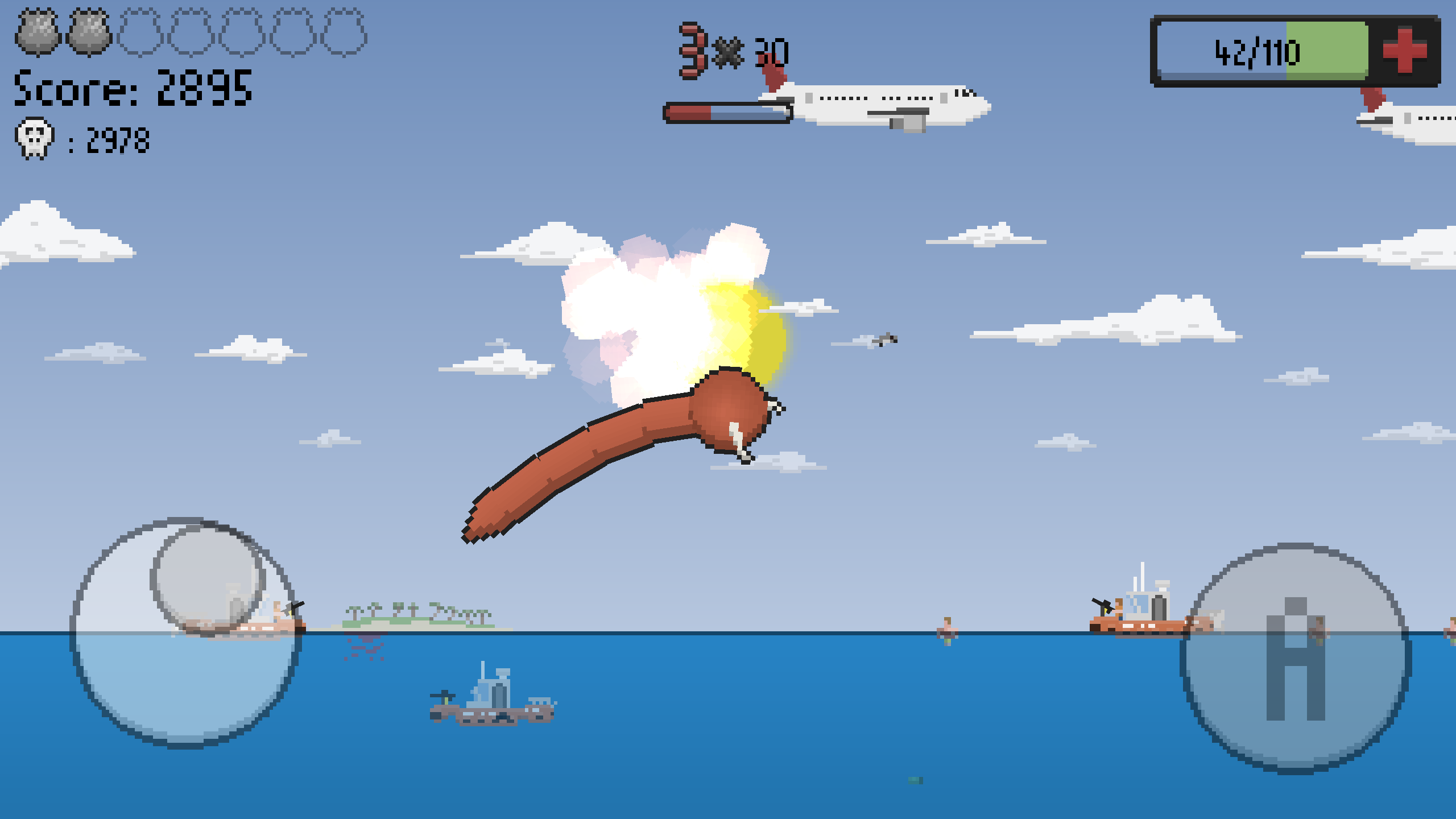 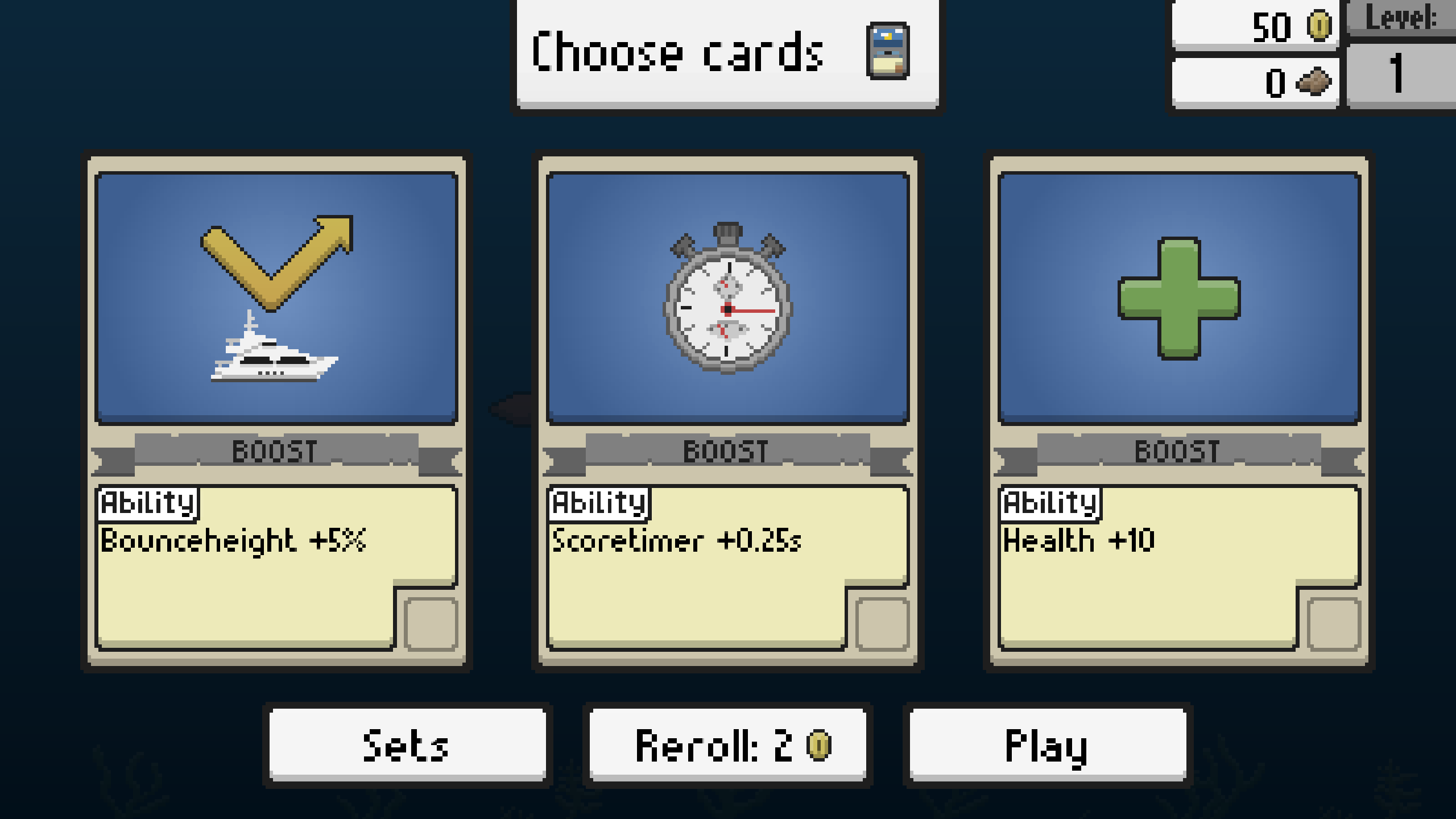 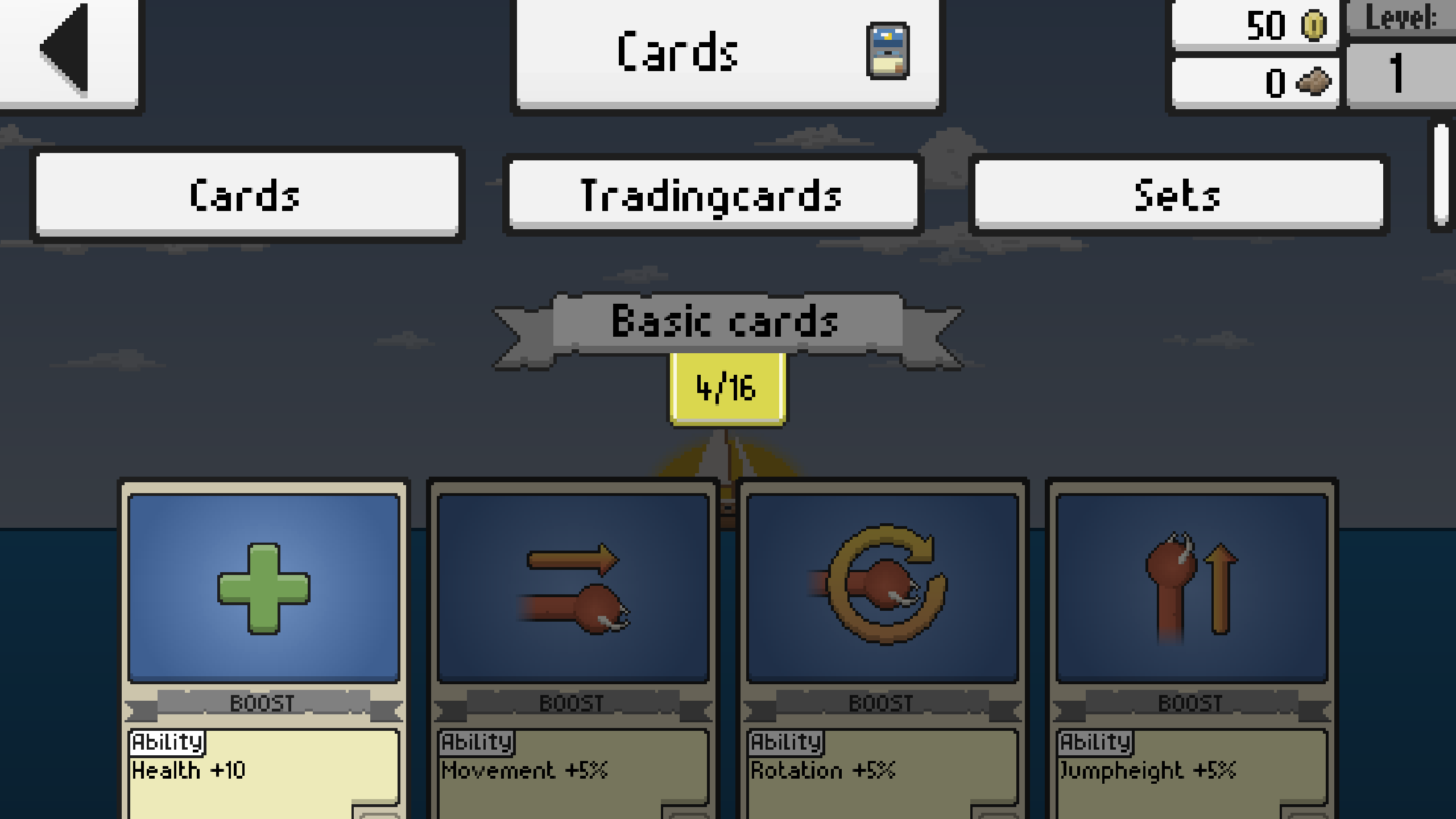 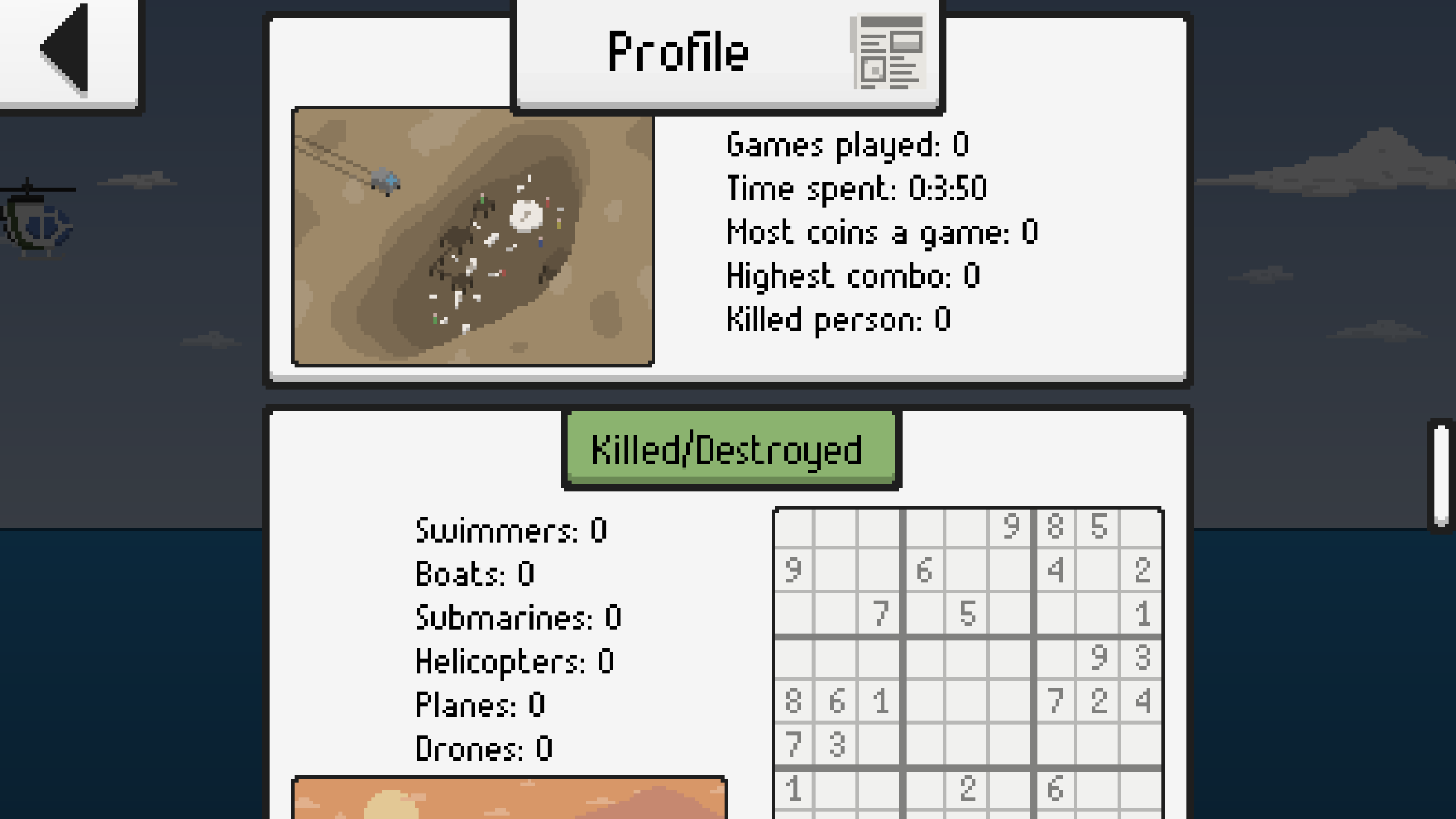 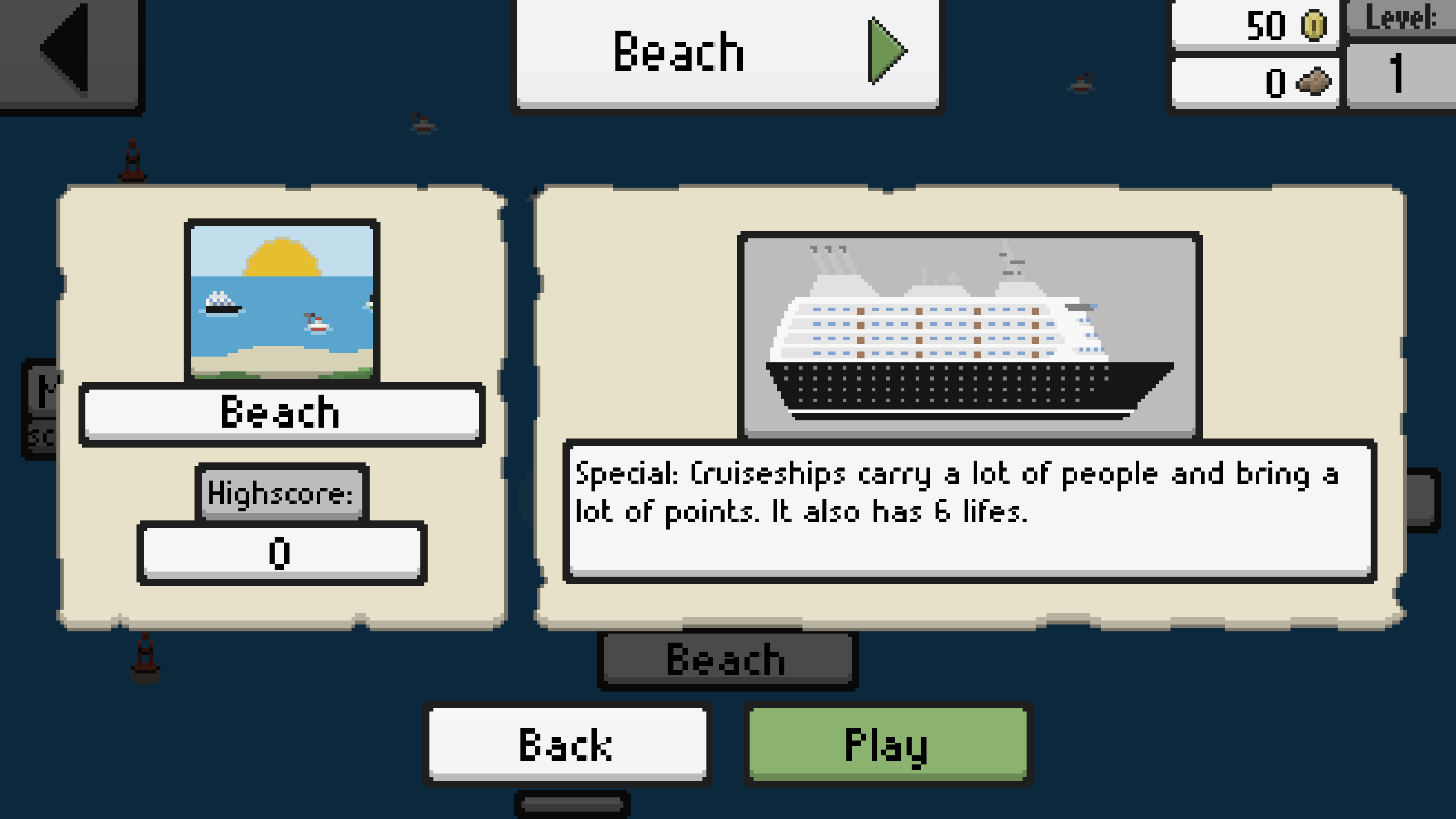 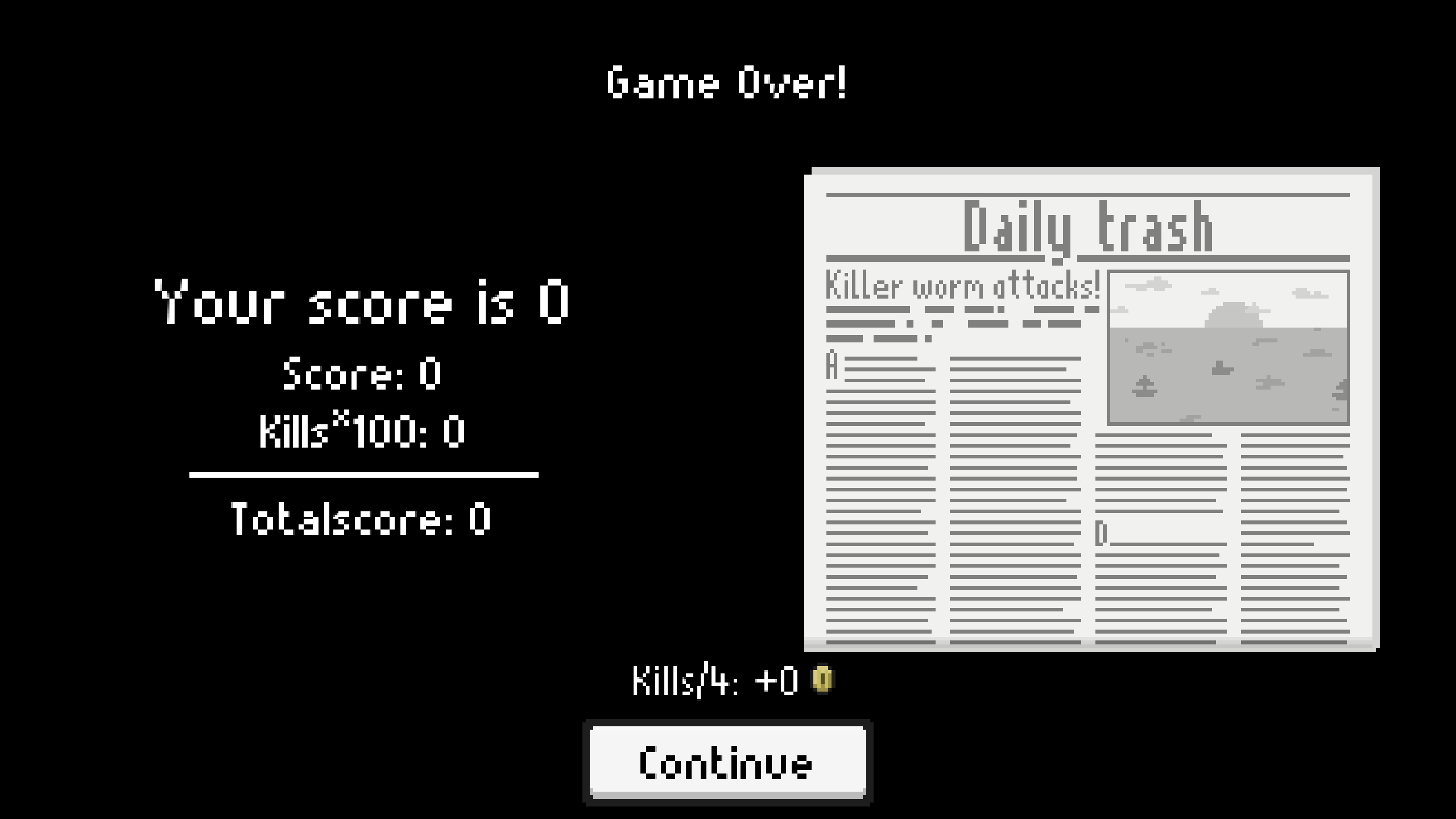 The game “Prehistoric Worm” has been an arcade hit on the google play store for a few years. With the updated version, the developers at Rho Games have created a sequel that continues the retro-fun and extends the Prehistoric Worm universe with a vast ocean setting and an improved card system.

It was my task to create a set of sound effects and powerups that would make the game stand out and sound as realistic as possible, with a touch of clichée. This can be heard especially in the UFO sounds and the laser weapons. I did a final mastering on the sounds to cover the frequency range of android and iphone speakers in the best way possible. The sounds are tuned to each other in case of overlappings, since the gameplay can become very action-packed and busy.